How does GentleYAG Blue Vein work?

GentleYAG reduces the appearance of blue veins as well as venous lakes. We use the GentleYAG laser to treat blue veins on the face, primarily around the eyes, although it may be used on other areas of the body. It is the only laser of its kind patented and FDA cleared for vein removal. The long wavelength of the GentleYag laser reaches deeper into the skin, making it ideal for treating veins. It is possible to treat multiple areas of the skin in a single session. 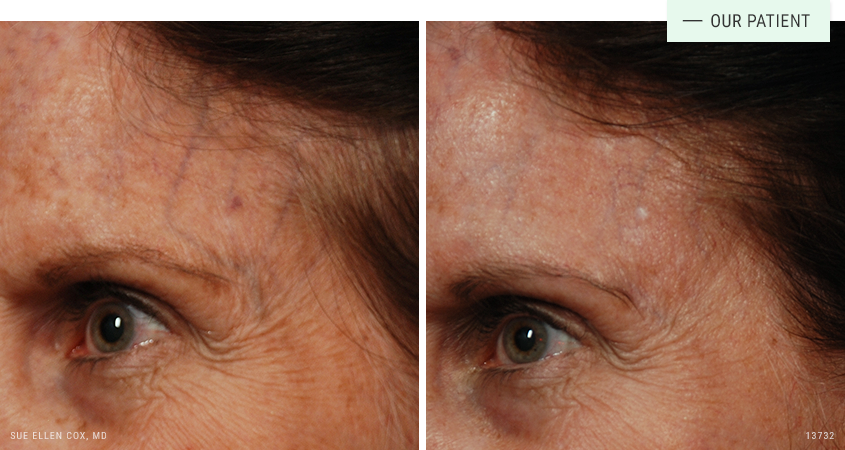 Before | After: The patient received one GentleYAG treatment to blue veins on her temple. 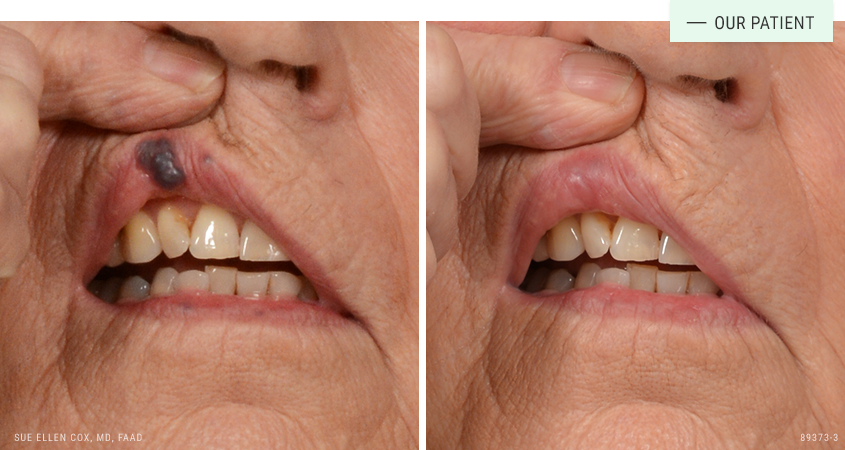 Before | After: The patient received one GentleYAG treatment to a venous lake on the upper lip. 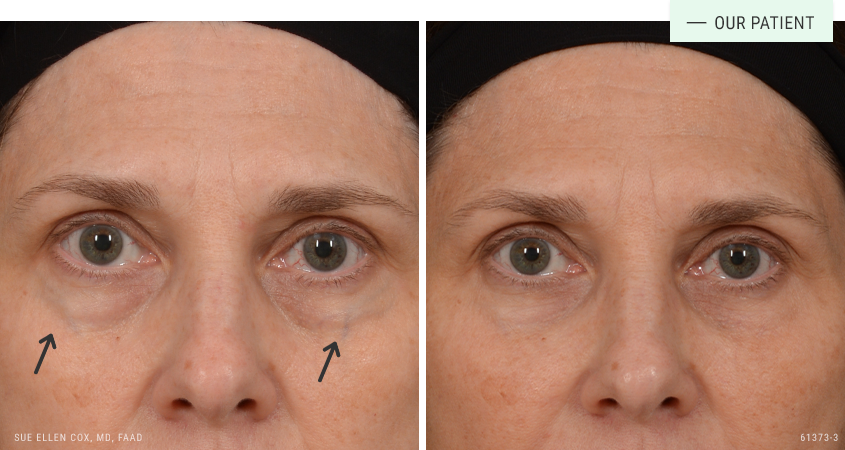 Before | After: The patient received two GentleYAG treatments to blue veins under the eyes.

The FDA has cleared the GentleYAG laser to safely reduce the appearence of blue veins. It has an excellent safety profile. Like any surgical or non-surgical procedure, there are risks. As a teacher and trainer of other physicians in laser procedures, Dr. Cox stresses the importance of finding an experienced physician who understands the finer points of laser treatment.

There is no downtime associated with GentleYAG blue vein treatment. Pinkness or redness of the treated areas is typical immediately after treatment. Mild swelling may be present for a few days after treatment, but this quickly resolves completely.

You will see results from GentleYAG 5-7 days post treatment. Patients are typically happy with results from one to three treatments. 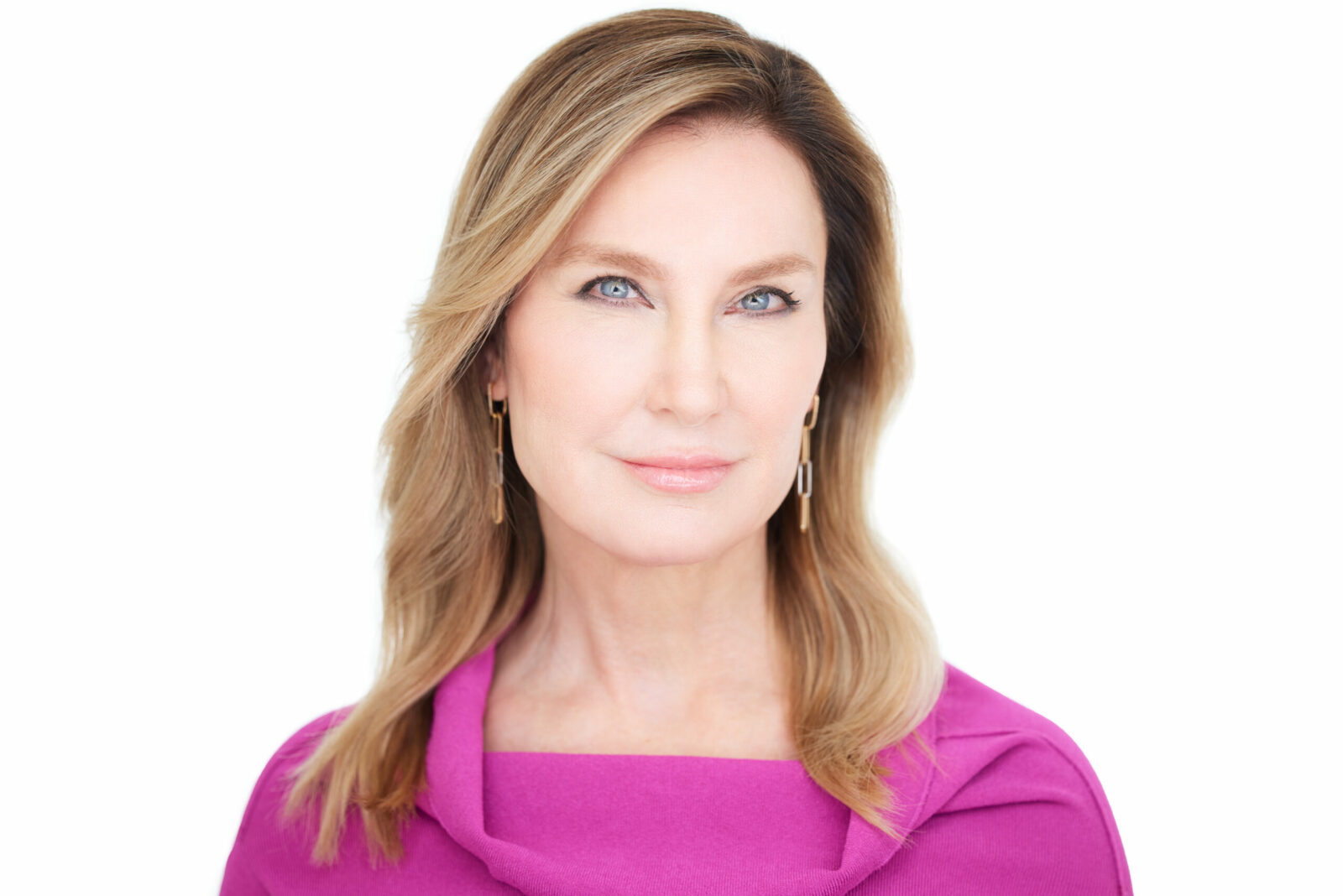 Dr. Cox performs all GentleYAG Blue Vein treatments in our office. Dr. Cox is a published author on laser safety.

I have to thank Dr. Cox and her wonderful staff for helping me with the vein treatment to reduce the size of the very large veins under my eyes. I researched very thoroughly because the veins are so close to my eyes. I am very glad that I chose Dr.Cox and her staff. Dr.Cox is not only brilliant, she is kind and patient. Her staff is professional and kind. They all take time to listen. They are all also very observant. They notice and provide what you need or ask before you even put it into words.
Laura from Google
I'm nothing short of extremely pleased and impressed every time I go. The results have always exceeded my expectations.
Hopie from Google